An Overview of What’s Going On With Web Accessibility

In 2006, the National Federation of the Blind sued Target Corp because the Target website was not usable by blind people. Target agreed to settle for nearly 10 million dollars and an agreement to improve the site. The lawsuit was based on rights defined by the ADA.

The Americans with Disabilities Act, signed into law in 1990, requires physical and interpersonal accommodations in places of public accommodation for people with disabilities.

Title III of the the ADA applies to “places of public accommodation,” meaning businesses falling into certain categories. Possibly a majority of websites on the internet could be placed in one or more of those categories, depending on interpretations of words like “place” and “establishment.”

The Trend of Websites Becoming WCAG-Compliant

The US Department of Justice is responsible for enforcing the ADA. How they enforce it is determined by their regulations. The first set of DOJ regulations pertaining to Title III were created in 1991, before the internet as we know it, and it did not cover websites. The next, and latest, set of DOJ regulations determining how they enforce the ADA was completed in 2010 and they do not specify rules for website design. That the DOJ omitted websites from the regulations does not mean that websites are not covered by the ADA.

In 2010, the DOJ, in an official document called an advanced notice of proposed rulemaking (ANPRM), announced the intention to update their regulations to detail rules for commercial websites, inviting guidance on how to develop a workable framework.

The 2010 ANPRM states the following about commercial websites: “The Department has also repeatedly affirmed the application of title III to websites of public accommodations.” (source of quote)

Five years later, the federal government’s 2015 Fall Semiannual Regulatory Agenda announced that the DOJ would push back the Title III rulemaking to 2018. 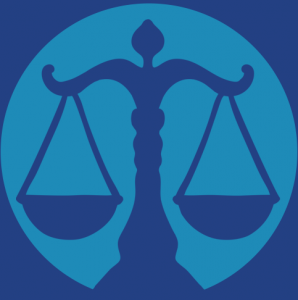 Companies have been receiving letters demanding settlements and upgrades to public-facing websites, and the frequency of lawsuits is rising. The number of lawsuits in 2015 was a few dozen, the number for 2017 as of September is over 400. The DOJ is enforcing that websites are covered by the ADA, but, in lieu of clear guidelines, is handling how they are covered on a case-by-case basis. (It should be noted that the vast majority of accessibility experts and professionals do not approve of lawsuits to achieve great web accessibility, but prefer a structured negotiation path to a fully inclusive web experience.)

In June of 2017 an ADA lawsuit went to trial and the judge found the defendant, grocery store company Winn-Dixie, in violation of Title III of the ADA for not having a website accessible to the blind. This was the first such case to go trial. The judge ruled that the site should be fixed to conform to Website Content Accessibility Guidelines, aka WCAG 2.0, criteria. WCAG 2.0 was created by the World Wide Web Consortium, the group that coordinates with industry leaders to establish standards for various aspects of the web so that technologies can be compatible. WCAG 2.0 is a set of technical guidelines created as a reference.

A key part of the ruling was that the website was closely integrated with physical store locations. This made it easy for the judge to make the decision. The Winn-Dixie ruling raised the bar for what to expect from the DOJ. It also posed the question of where the bar will end up. Does a commercial website need to be closely integrated with a physical location in order for it to be covered by Title III of the ADA? What is the significance of that distinction? What constitutes a physical location? Grocery stores are physical locations, but there are online shops selling groceries that do not have physical stores. What is the difference to the user?

The current administration’s DOJ has deprioritized the planned rulemaking for the time-being. However, the trend and consensus expectations are clear. While the particulars of enforcement are yet to be finalized, the ADA is pretty clear about what it is meant to do.

Websites are complying with WCAG – voluntarily – not only for legal protection but because it is good practice and good for business. One in five Americans falls into the category of disabled. This may not be something that a person commissioning a website build would think about, but it is an important thing to keep in mind when developing a site.

Updating an existing website can sometimes be done without significant labor expense, depending on the site. For many websites, especially highly-trafficked sites and web stores, the benefits are generally seen to outweigh the cost.

It is becoming more and more common for sites to be WCAG-compliant. Just as people are not surprised by the requirement for wheelchair ramps at restaurants, web accessibility is not surprising and it makes sense.

The new regulations may be delayed, but it is difficult to imagine that they could be stopped.

The most lenient outlook may be that only businesses with websites closely tied to physical storefronts in the United States will be required to comply. The more likely scenario is that enforcement will cover a much broader domain.

Examples of disabilities covered by the ADA

Categories of businesses falling under Title III of the ADA

Stay tuned for a future post describing some of the features and attributes of an accessible website. In the meantime, if you have specific questions about this, contact us to discuss.

Thanks to Sharon Rosenblatt of Accessibility Partners for the help with this article.

Get a FREE eCommerce Business Assessment – learn how you can manage orders, product data, customer information, and accounting processes in one seamless system.

Ask how Harris Web Works can help your business grow. 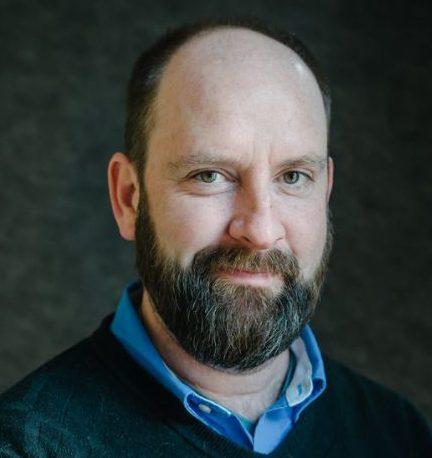